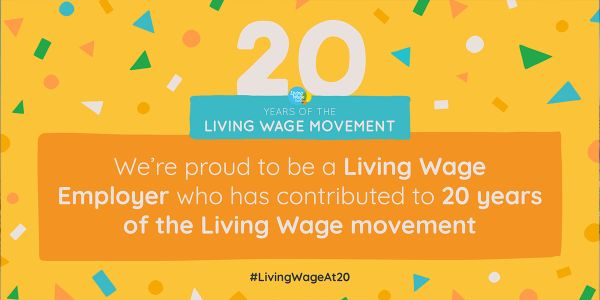 What is the Real Living Wage?

The Real Living Wage is an independently-calculated hourly rate of pay that is based on the actual cost of living.

It is calculated each year and is announced by the Living Wage Foundation as part of Living Wage Week, which this year runs from November 15th – 21st 2021.

As explained by the Living Wage Foundation:

“The real Living Wage is an hourly rate of pay set independently and updated annually (not the UK government’s National Living Wage).

“It is calculated according to the basic cost of living in the UK, and employers choose to pay the Living Wage on a voluntary basis.

“Since 2011, the campaign has impacted over 300,000 employees and delivered over £1.6bn extra to some of the lowest paid workers in the UK.”

What is the current Real Living Wage rate?

* The higher rate in London reflects the higher cost of living in London.

Why is the Real Living Wage higher than the government-set Living Wage?

According to the Living Wage Foundation: “The real Living Wage rates are higher because they are independently-calculated based on what people need to get by.”

Read more information on why the two rates differ.

What about Living Hours?

The Living Wage Foundation has developed a new standard to outline what level of ‘Living Hours’ employers can offer alongside a Real Living Wage, in the knowledge that a lot of people struggle to get the hours they need to make enough money.

Read more about how employers can offer Living Hours.

Although Living Wage Week is nearing its conclusion, you can still get involved and learn more about becoming a Living Wage Employer.

See all the ways you can get involved on the Living Wage Week website.

Use #LivingWageWeek on social media if you want to shout about your involvement or to check out how other businesses are paying the Real Living Wage.

How businesses can support people to self-isolate in Buckinghamshire

Businesses can encourage regular home testing to help manage risks, and access a range of support for staff who need to self-isolate. 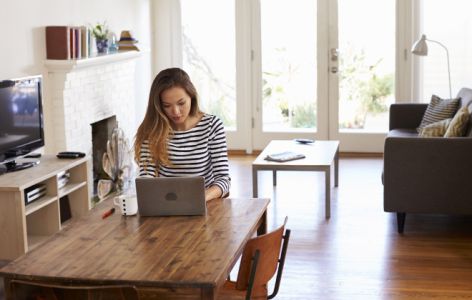 How businesses can support people to self-isolate in Buckinghamshire

Businesses can encourage regular home testing to help manage risks, and access a range of support for staff who need to self-isolate. 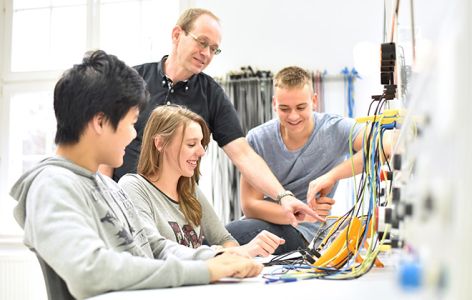 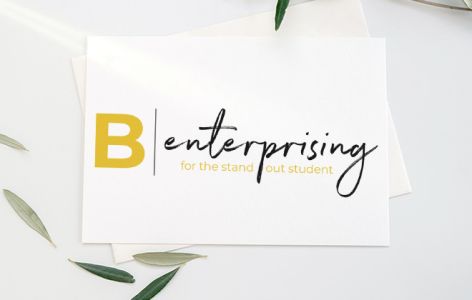 Take on a highly motivated student via the B-Enterprising scheme, bringing fresh ideas to a project and creating beneficial work experience. 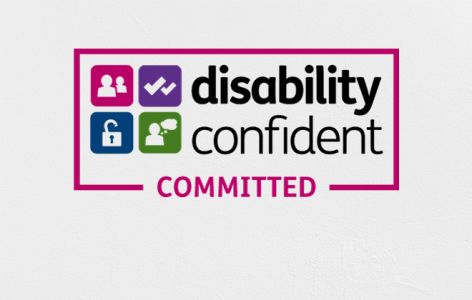 What it means to us: being a Disability Confident Employer

We commit to an accessible and supportive recruitment process and work culture. Read all about about the Disability Confident scheme.

European leaders in the design and manufacture of advanced materials wear parts.

Community Foundation for Buckinghamshire. Connecting people who care with local causes that matter.