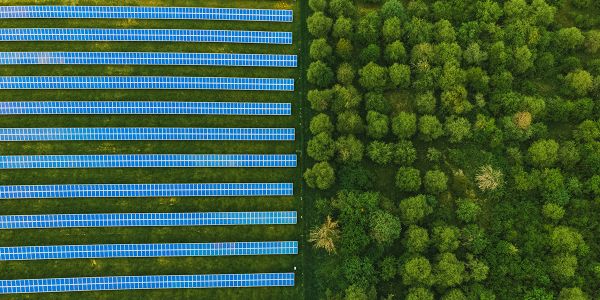 Following the eagerly anticipated release of the UN Intergovernmental Panel on Climate Change’s Sixth Assessment Report on August 9th 2021, scientists for the first time have unequivocal confidence that human activity is changing the climate in unprecedented ways.

If global carbon emissions continue on their current trajectory, it is recognised that average global temperatures will rise by 1.5°C (when compared to pre-industrial levels) by sometime in the 2030s, which many scientists agree will lead to catastrophic impacts across the globe.

However, there remains some hope that if global emissions can be reduced by half by 2030 and to Net Zero by 2050, there is a good chance of warming being kept in check.

To achieve this feat, businesses, residents and the government have a part to play in managing and reducing our carbon emissions through the choices made on a day-to-day basis, along with sensible and continuous carbon-reducing strategies in the longer term.

What is the public opinion on climate change?

However, on this journey to Net Zero, where everyone has a part to play, what is the public’s attitude on climate change and just how engaged is the typical household?

To better understand and monitor this, since 2012 the Department for Business, Energy and Industrial Strategy (BEIS) has been conducting quarterly surveys through the Public Attitudes Tracker to understand attitudes and engagement on key policy areas, including on climate change. The survey is based on responses from more than 4,000 households across the country.

So, what were the results of the last survey, taken in March 2021 and published in May 2021? It makes for interesting reading…

Cause and impact of climate change

The results show that more than half of the public believed that climate change was either entirely or mainly caused by human activity, with 9 in 10 people having noticed at least one current impact of climate change in the UK.

There was strong support for renewable energy projects, with four out of five respondents supporting the implementation of such measures to decarbonise the UK energy system.

On energy security, the issue of greatest concern was future steep rises in energy prices, with more than 82% of the public raising this as a concern. This no doubt underlines the importance of future policies considering with equal merit the issues of affordability and emission-reduction potential.

The data from the latest survey shows that engagement levels on climate change, its impacts, support for renewables and for energy-saving opportunities and projects continues to grow.

However, there are concerns, particularly on how a transition to a low carbon society may impact on the affordability of energy. This is something that will need to be carefully managed to maintain engagement and interest from all parts of society, and for the UK to achieve its Net Zero ambition.

Buckinghamshire Business First was proud to become one of the first Growth Hubs in England to announce its commitment to achieve net zero emissions by 2050, doing so in June 2021. Learn how your business can make its climate commitment.

Buckinghamshire Business First also continues to support SME businesses with grants to improve the energy efficiency of their buildings through the Low Carbon Workspaces programme. which to date has awarded more than £1.9m of funds to SMEs, saving the sector more than 2,700 tonnes of CO2e* annually and just under £1 million a year on energy bills. 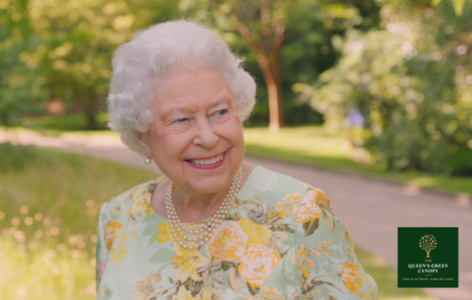 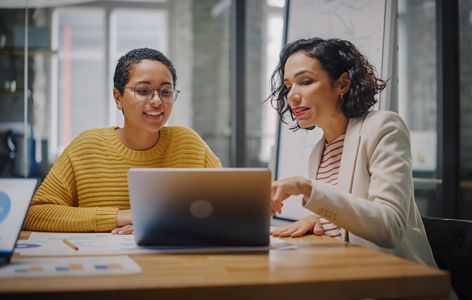 Money worries affect millions of people. The Buckinghamshire Financial Insecurity Partnership aims to help local people get back on track. 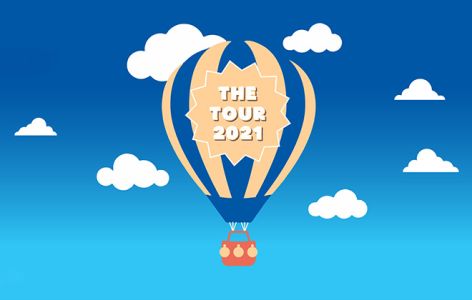 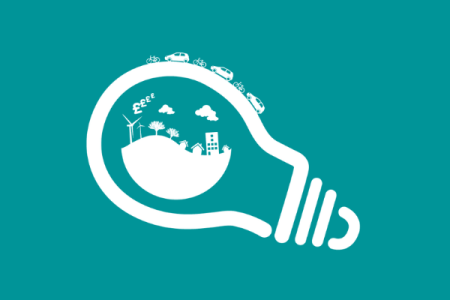