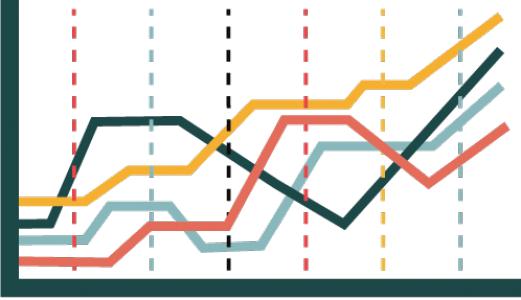 The latest research on Buckinghamshire's economy is in, giving us a greater understanding of how business, social and economic landscapes are changing over time.

There were 1,287 businesses registered in Buckinghamshire in the second quarter of 2018 (April to June), according to Companies House.

Natural change made the largest contribution to the increase, with 1,662 more births than deaths, ahead of international migration (1,023) and internal migration (208).

There were 1,850 new dwellings completed in Buckinghamshire in the year to the end of March 2018.

Aylesbury Vale has had the 21st highest house building rate of all 326 local authorities in England, with 63.8 per cent of Buckinghamshire’s new build housing growth in 2017 located in Aylesbury Vale.

Read the full report on house building in Buckinghamshire >

Buckinghamshire has the 3rd lowest claimant count rate among the 27 county council areas, ranking 2nd lowest among the 38 Local Enterprise Partnerships. In the year to March 2018, Buckinghamshire’s unemployment rate of 1.8 per cent was the lowest among LEPs, well below the national rate of 4.4 per cent.

Read the ONS’s overview of the UK labour market here > 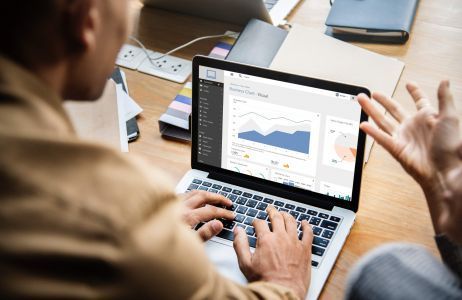 A report on the impact of COVID-19 on Buckinghamshire's Labour Market, including worker availability, occupations at risk, and more. 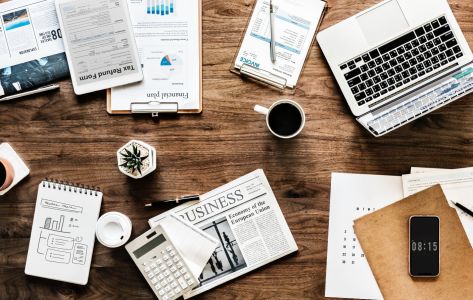 We are a business-led, business-focused community for new, established and growing businesses across Buckinghamshire.

Helping you understand how to generate new business using inbound sales and marketing. Attract, Convert, Close and Delight your prospects.